PEACE ON EARTH-It was a promise

Posted on December 21, 2015 by papersunderarock

“Glory to God in the highest, and on earth peace, good will toward men.”

Christmas is upon us, the season in which peace is talked about, but so little is understood. Many have seen 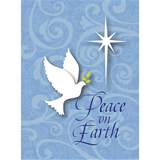 this on Christmas cards and sang these words in carols. The sentiment is bandied about by those that have so little understanding of real peace. So much cynicism about “peace on earth”, since we have so little actual peace. New wars and battles are erupting as fast as old ones cool down. Terrorism is slaughtering peace way behind any battle lines. Even just daily life can tax any “peaceful” feelings. Its easy to be cynical. Seriously though, is this what was proclaimed by the angels at Christ’s birth? That we would now have peace amongst ourselves on earth?

I think WW1 was the biggest watershed for the belief that mankind could forge a lasting peace. They called WW1 “the war to end all wars”, people actually believed that. It was thought that after one more binge of violence, mankind would decide 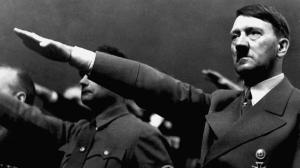 that it was better to put our blood and treasure into peaceful pursuits. Education, enlightenment, new ideologies, tempered religions, strategies, technologies, etc would make a lasting peace. Then along came a guy in a funny moustache to ruin the daydream. 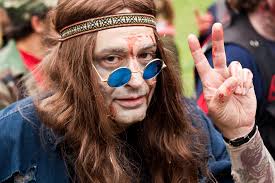 Since then “peace”has become a word almost devoid of meaning. The hippies were big on it, using it as a byword, like if you say it enough, and believe it enough, it will magically happen. So many hope for peace, work for peace, spend money on peace, and capitulate as a sacrifice to peace; why can’t we get it? And what 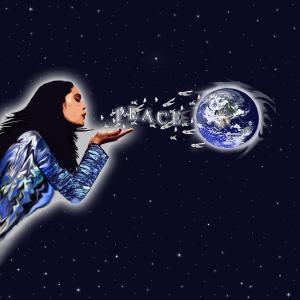 about the supposed “peace on earth” that God promised?  I know many a Christian preacher has staked their sermons to the “peace on earth” meme, and has almost promised that if Christians ran the world we would have peace. So sadly mistaken they are.

“Communism stands for peace!” was heard all throughout the 80’s. The only thing to remember was that the commie definition of peace was when the whole world was communist. “Islam is the 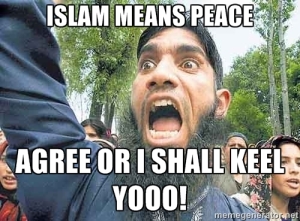 religion of peace”, say so many followers and sycophants of the cult. Just like communism their definition of peace is when the whole world is Muslim. The churchian preachers of theocracy are no better. Much of the world has been run by the “church” in the past, peace did not necessarily follow. So what the heck were the angels declaring at the birth of Christ? If we sing about it and send cards to one another in declaration of it, shouldn’t we understand it? Peace on earth seems far away, or just a dream maybe?

The angels declaring “peace on earth” was not a sophistry, there was no deception involved. It is our 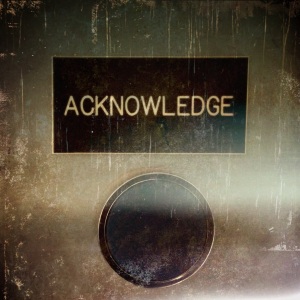 understanding of the declaration that is flawed. Christ did come to bring peace to all men, and, eventually peace will reign on earth; that is not what the angels were declaring though. The verse is declaring a peace between mankind and our Creator, the Designer if you will. Let me explain.

Mankind was designed to be with the Creator, a closely designed relationship if their ever was one. WE, as a people, chose independence; anarchy from the Designer. Our species became rebellious, it was bad news. You can read the whole sad tale in Genesis. From that time, violence, death, destruction, and entropy has 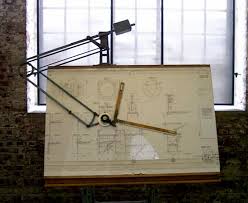 ruled on the earth. The Designer grieves, but cannot allow evil to continue. In this situation, the Designer is also our judge (cue the angry guy with a white beard in the clouds). Actually that picture is silly, we are his creation, he can scrub us as fast as an artist can reach for an eraser. WE, as a people, are cut off from, and in judgement 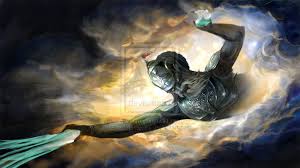 from, our own Designer. You still with me?

The Designer though, still loves us, and wants to salvage everything (and everyone) he can. The designer came up with a plan. HE, would take on the form of a man, show us how to live, then be sentenced and crucified; thereby fulfilling both the judgment and sentence. The slate was now clean, the record expunged, and the entire thing chronicled for anyone to read. All we are expected to do now is believe. We now have a way back to the Designer, one he paid the ultimate sacrifice for. Faith, believing in His sacrifice is all that is required. 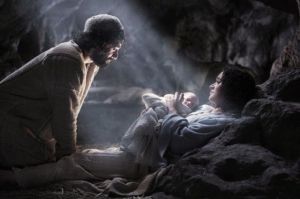 That is the peace that the angels declared at the birth of Jesus, peace between men, and the Creator. Christ came to earth to die, that mankind may live, we only have to believe. In this season I may not see peace on earth, I can grow apprehensive about more violence in the future, but I can have perfect peace between myself and the Creator of the cosmos. I can have that 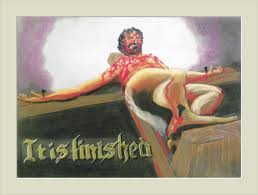 peace because I believe that over 2000 years ago, a baby was born in Bethlehem. He was born of a virgin, wrapped in swaddling clothes, and laid in a manger. He came to die. For me.

Merry Christmas to all, peace on earth, good will toward men. 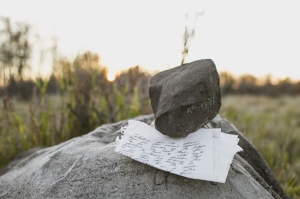